It is undeniable, EVs are growing in popularity. According to the Edison Electric Institute, there are already more than a million EVs on American roads. That number is projected at 18 million by 2030. There are many reasons, according to Cars.com, for the increased popularity of electric vehicles, including the “inexpensive gasoline” excuse, which isn’t what it once was.

According to Electrek.com, results of a 2019 survey show nearly three in four U.S. drivers believe electric vehicles are “the future of driving.” The number is closer to 79% among EV drivers.

Still, there are many reasons people shy away from buying their first EV, such as range anxiety. However, initial purchase price is still the biggest reason. Even though EVs are shown to be less expensive to own and maintain ($485 vs. $1,117 per year), the higher upfront cost may stop some consumers from considering one. The pricey part? The battery, which may need to be replaced every 8-10 years.

But with the price of batteries diminishing every year, are better, cheaper batteries the key to getting every American into an EV?

The True Value of Batteries
According to Arstechnica’s 5/22 article “The story of cheaper batteries, from smartphones to Teslas,” the same 1kWh lithium-ion battery pack that could power an EV for a few miles, and cost $1,000 in 2010, costs $159 today and still expected to fall below $100 in the coming years. In fact, many batteries cost around 13% of what they did in the early 2000s.

Batteries present a solution to vehicle pollution and other power concerns. Batteries can help de-carbonize electricity. Wind power and solar power are undoubtedly helpful in the places where they can be effectively utilized. However, in places where they can’t be, at least not all day and night, batteries offer a 24/7 solution.

There is no doubt batteries are the answer to many questions. Still, they’ve always been too expensive to take seriously for large projects. Car manufacturers, however, predict a time soon when the price of batteries will fall so low, EVs will be less expensive than gas-powered cars.

Why is the Price Falling When EVs are More in Demand Than Ever?
Much of it can be credited to Tesla. Which Arstechnica’s article explains is just as much a battery company as a car company. Though few see Tesla as such.

When Tesla first got started, laptops, phones, and other battery-driven devices were using lithium-ion batteries. They were in great demand and are inexpensive. At the time, Tesla had one car on the market—the Roadster. It was considered a wealthy person’s toy with minimal range and a 6-figure price tag.

A decade later, Tesla offers the Model 3, a car with long-range, designed to take commuters to work every day, available at under $40,000.

There’s more reason than ever to find yourself in an EV, and the price of this green technology will only continue to fall as technological innovations in batteries advance. Future batteries are even expected to serve dual purposes feeding energy back into the power grid during peak times making energy a fluid commodity for all. 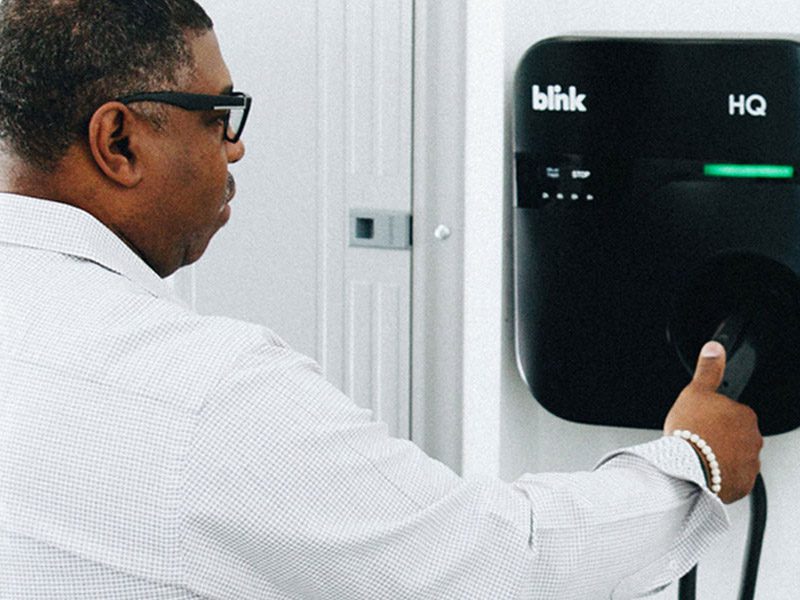 It All Happened in a Blink… The EV Boom!